We’ve taken a dramatically different approach to providing compassionate health services for our community by personalizing care, improving well-being, and honoring the journey of life.

Hale Makua was founded in 1946 as a home for Maui elders who needed residential care, but had no one to care for them and no means to pay for care. Following World War II, members of the Young Buddhist Association and the community raised funds and built our first 24-bed home in Happy Valley.

In 1953, Hale Makua was given the facilities at Malulani Hospital where present Hale Makua Wailuku opened in 1968 as a 124-bed nursing home featuring a unique open-air design in a lush garden setting. 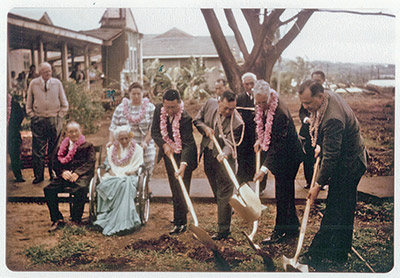 Recognizing that some who need nursing care prefer to remain at home for treatment, Hale Makua pioneered in-home health services on Maui in 1968. Demand for additional skilled nursing home beds grew during the early 1970s, and with the help of the community and government resources, Hale Makua Kahului opened its doors in 1978.

To meet the need for a safe place for adults who require restorative and rehabilitative health services during the day an adult day health program was established in 1987. 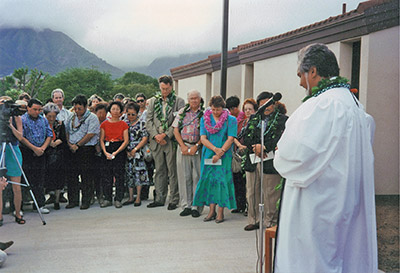 In 2007, Hale Makua became the first and only Eden Alternative registered home in the state. Recognizing that individuals who need minimal to moderate assistance with personal care needs prefer living in a home environment, our Adult Residential Care Home opened in 2013.

Our volunteer Board of Directors provides valuable guidance and oversight of our organization, one of Maui’s largest non-government employers with over 450 employees. 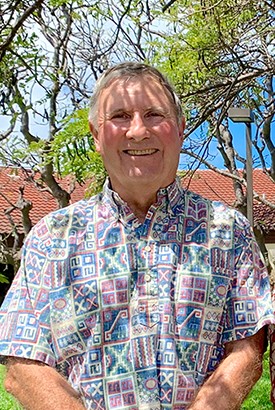 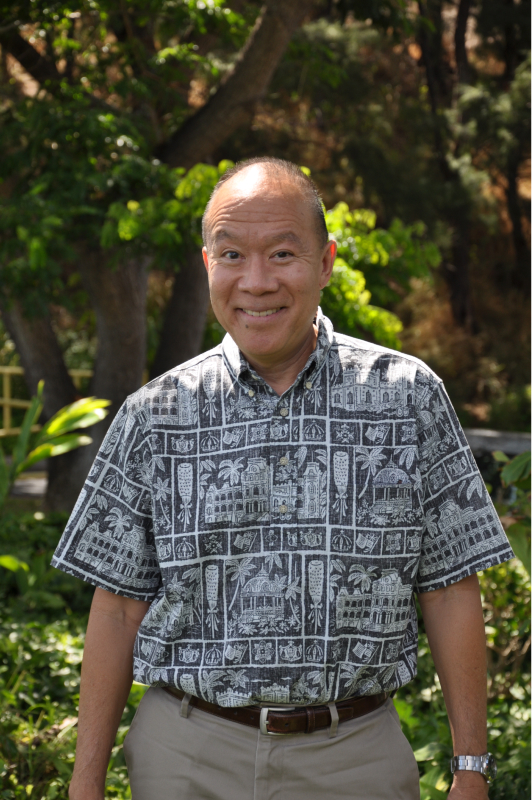 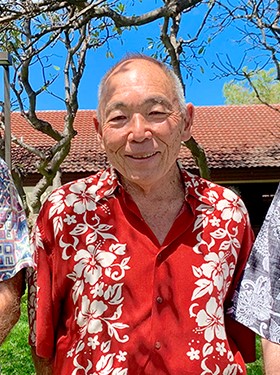 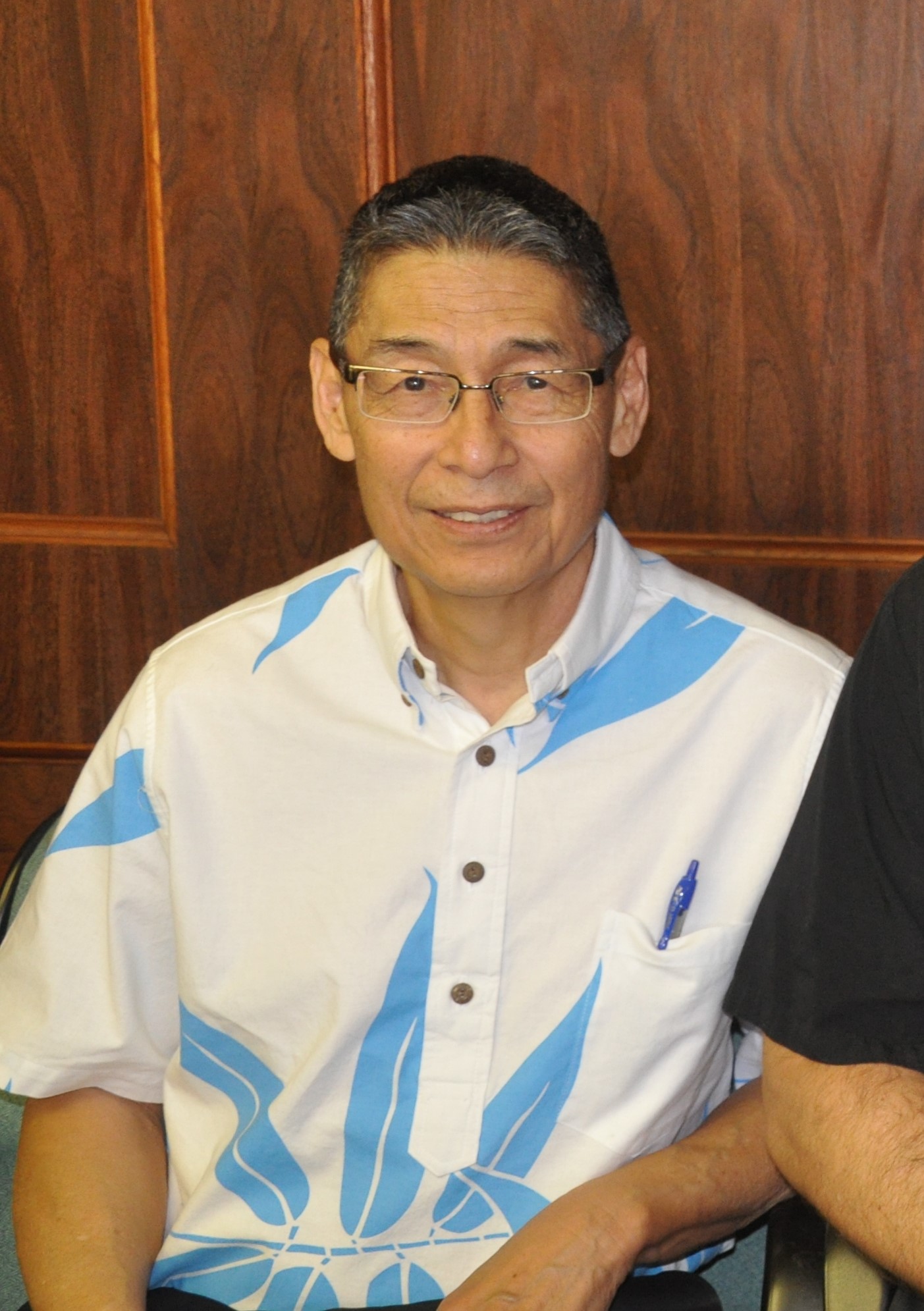 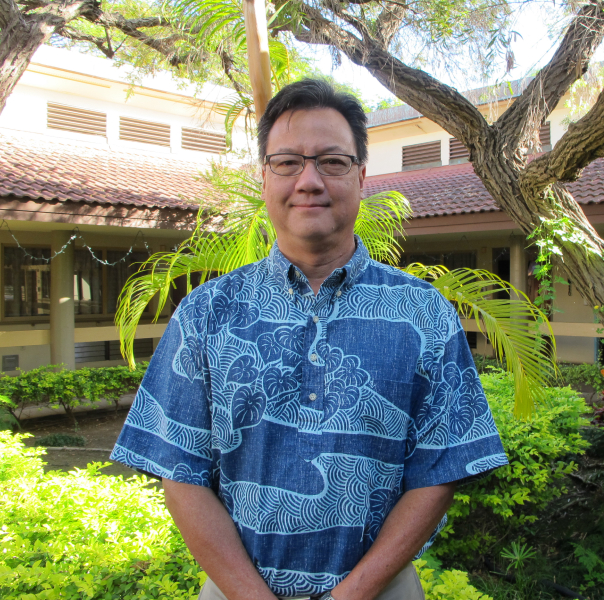 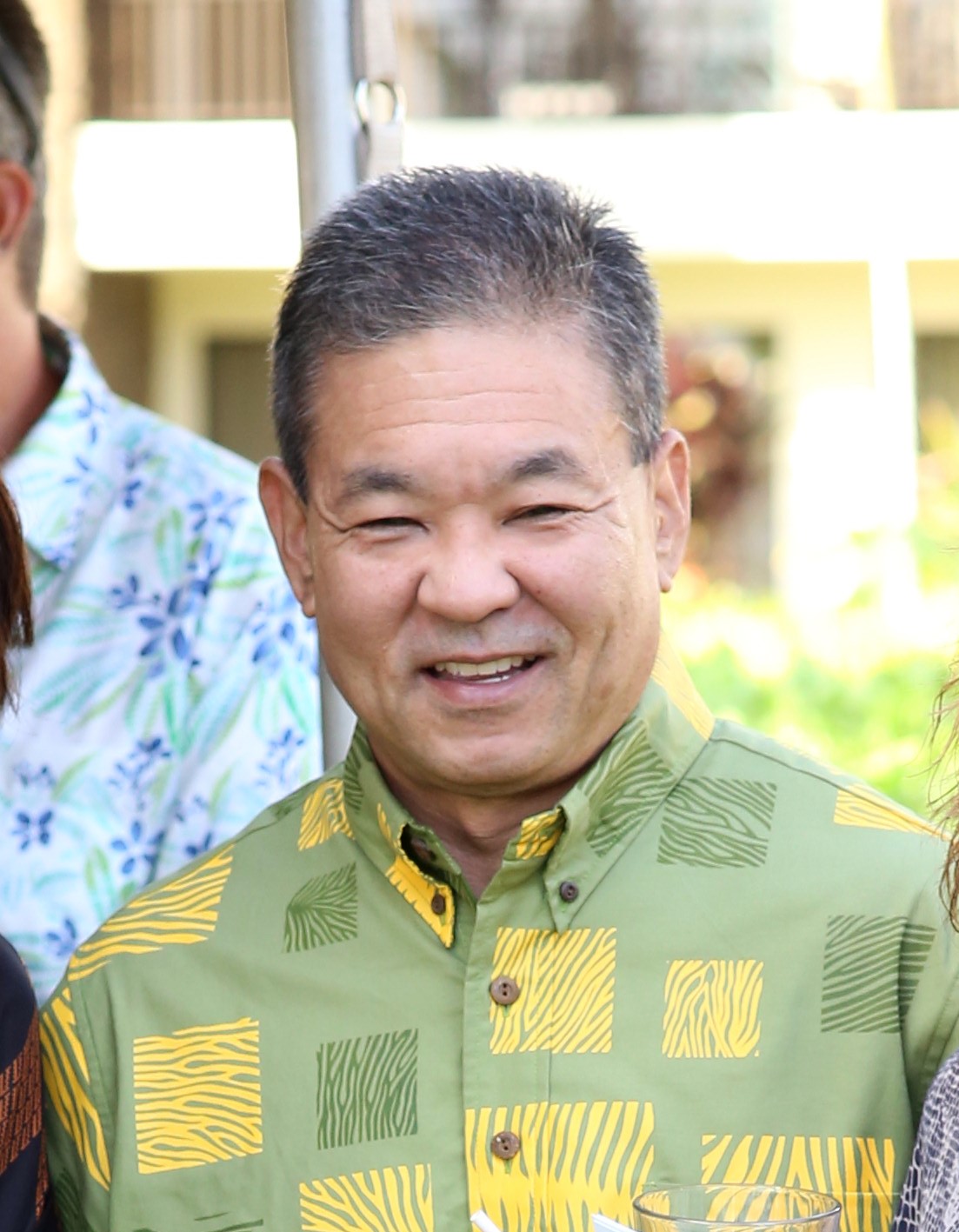 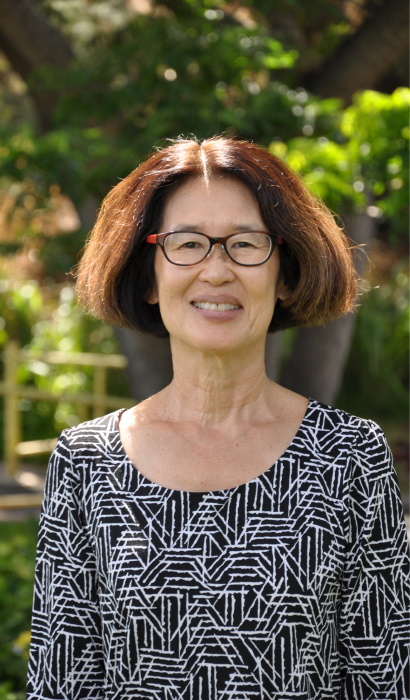 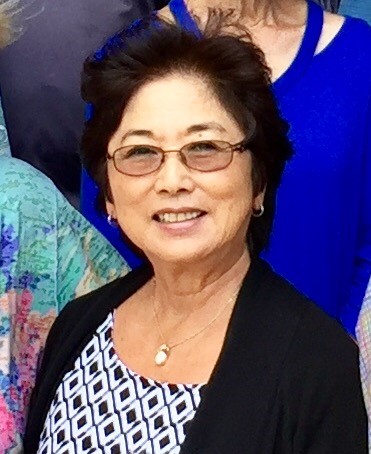 Our leaders provide valuable guidance and oversight for our organization.