Alexandria, known to her friends as Ali, worked as a privates Home Nurse for 10 years then moved on to work at Malulani Hospital, which is now Hale Makua Wailuku. After leaving Malulani Hospital Ali worked at Kaunoa Senior Center for another 10 years. In 1932, she and her husband were the very first couple to be married at Christ the King Church in Kahului. 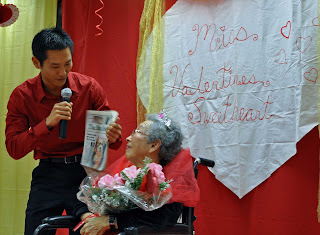 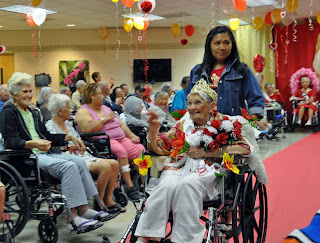 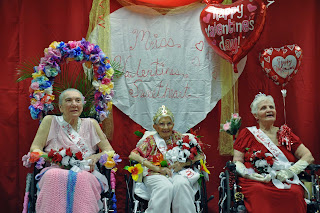