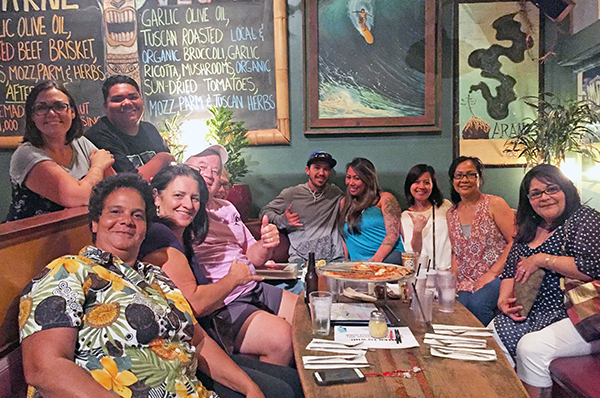 Flatbread Company in Paia will hold a benefit on Tuesday, March 28th, from 5:00 p.m. to closing to raise funds for Hale Makua Health Services. Flatbread Company will give a portion of the proceeds ... 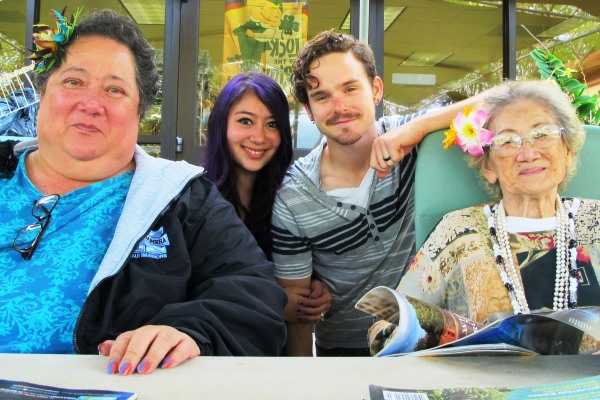 Twenty seven year old Jesse Joseph is passionate about art. Graduating from UH Manoa with a Bachelor’s in Art, Jesse didn’t exactly know where it would take him but he did know that he ... 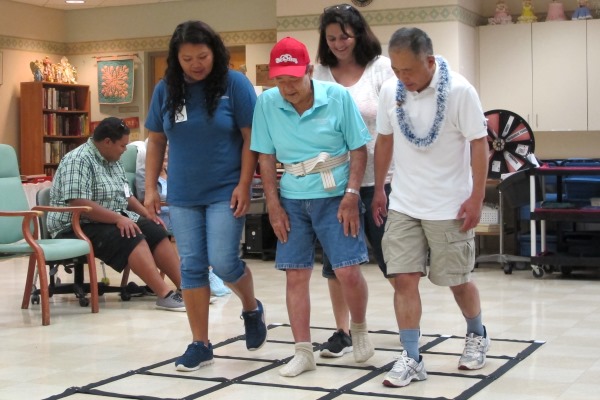 In October of last year, an handful of Hale Makua employees became the first instructors certified to teach Fumanet, a traditional Japanese exercise known to improve cognitive ability, at... 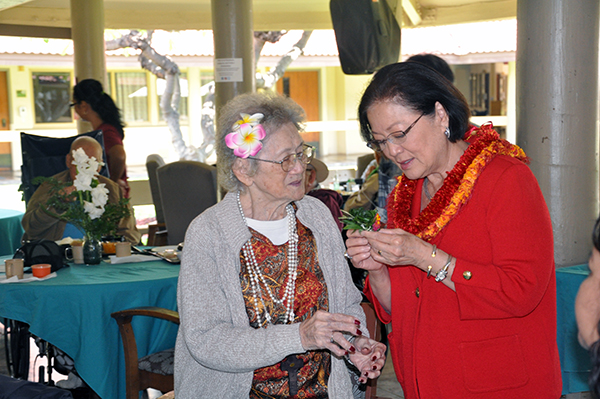 Hale Makua residents and Adult Day Health clients recently had the opportunity to spend some time with Senator Mazie Hirono. Among them was the talented Olive Silva who presented the Sena...