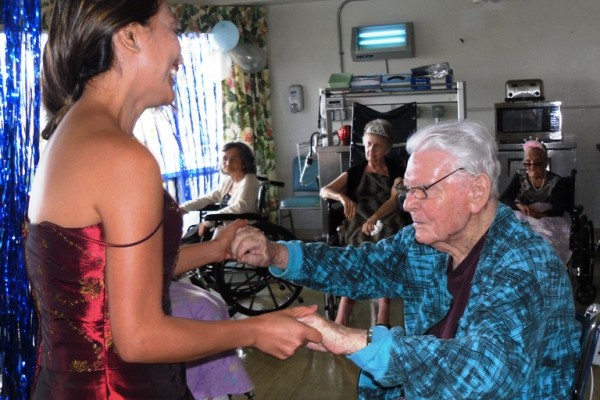 Residents Have a Ball 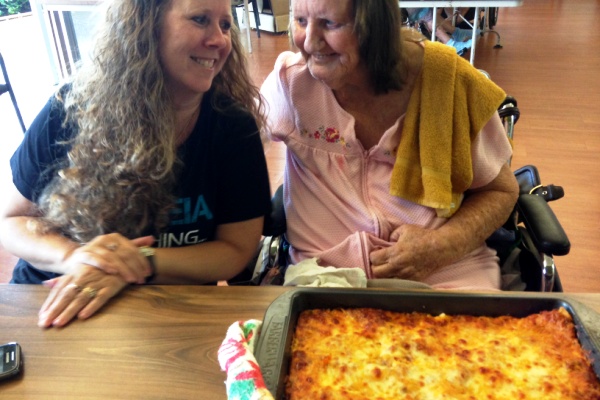 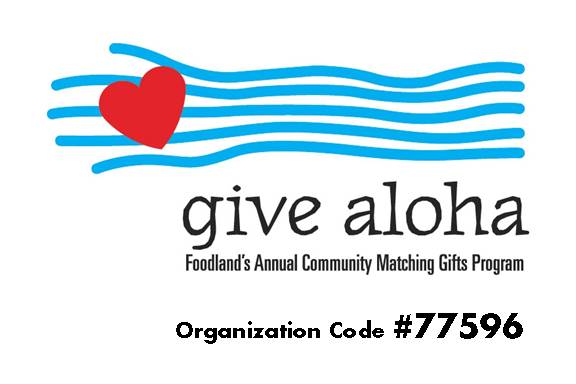 Give Aloha is an annual program through which Foodland directs its charitable giving to the organizations that are important to its customers. All Hawaii 501 (c)(3) organizations are invited to par... 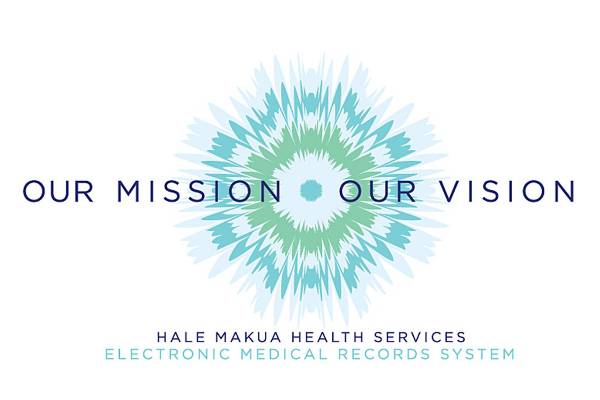 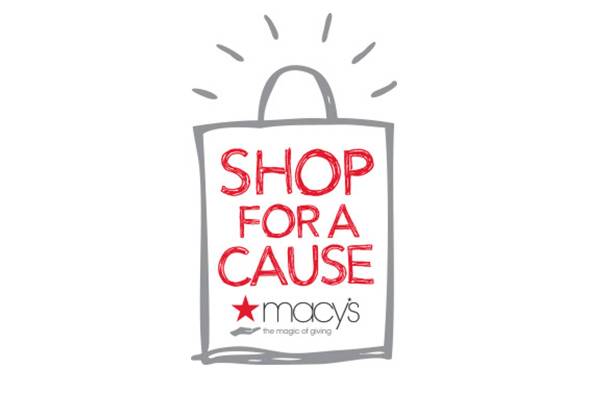 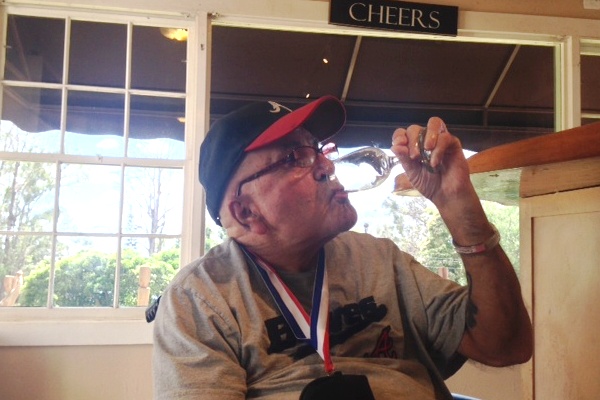 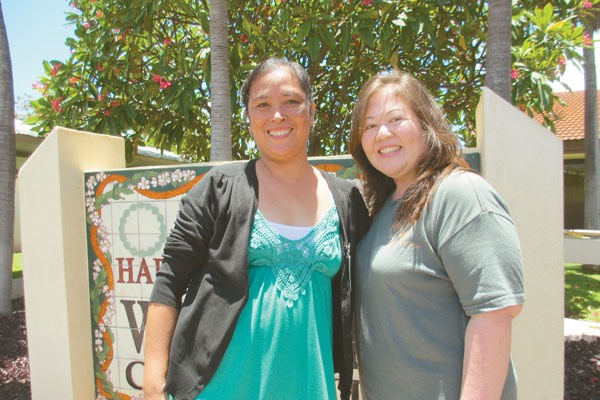 Woman thanks ‘angels’ who ‘made a difference in someone’s life’ After joining in bystanders' efforts to revive a woman who suffered a heart attack in the parkin... 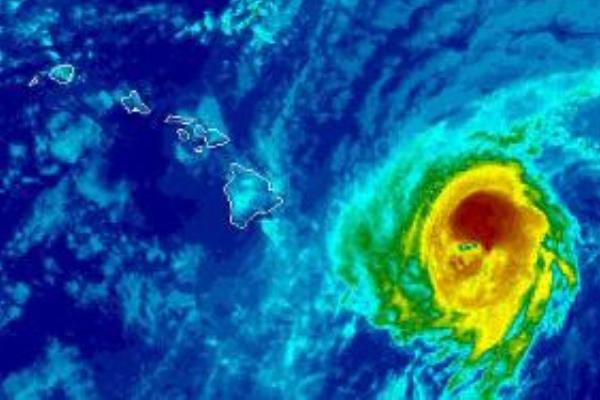 Hale Makua Kahului and Wailuku have been preparing for Hurricane Iselle throughout the week and are prepared to shelter our nursing and care home residents in place. Adult Day Health by Hale Makua ...