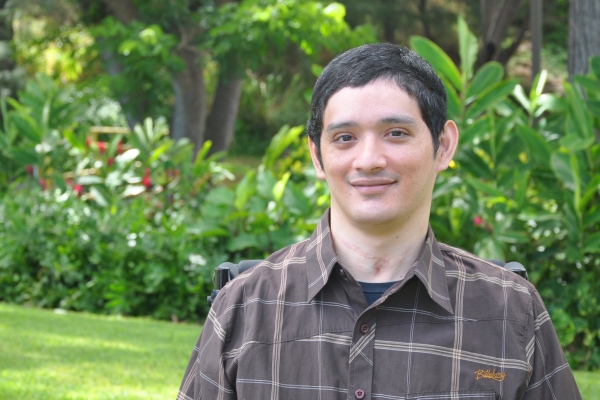 Alvin Keohohina does not look like the typical resident you find at Hale Makua mainly because he is not elderly. Alvin is 32 years old and has made Hale Makua his home for the past ten years. At 22... 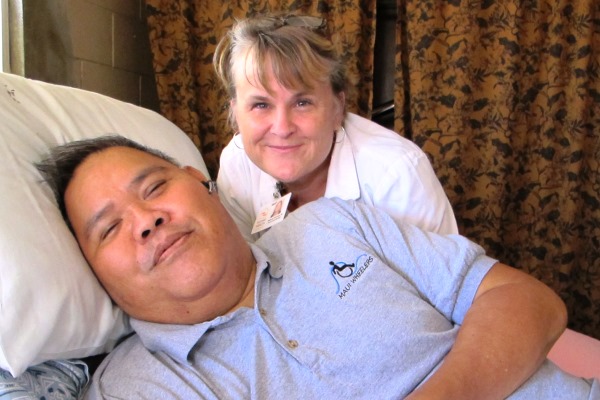 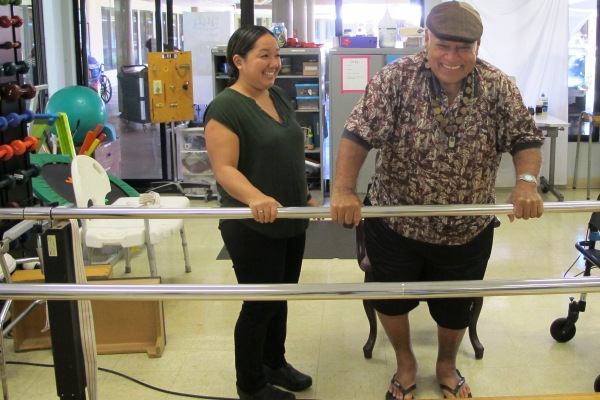 Physical Therapy is Something to Sing About

Richard Ho`opi`i, one of Maui's very talented and beloved musicians, recently put entertaining on pause due to knee surgery on his left knee. After returning home to Maui from Oahu, where his k... 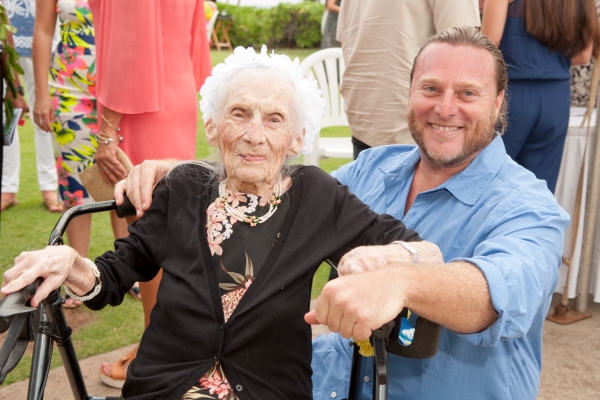 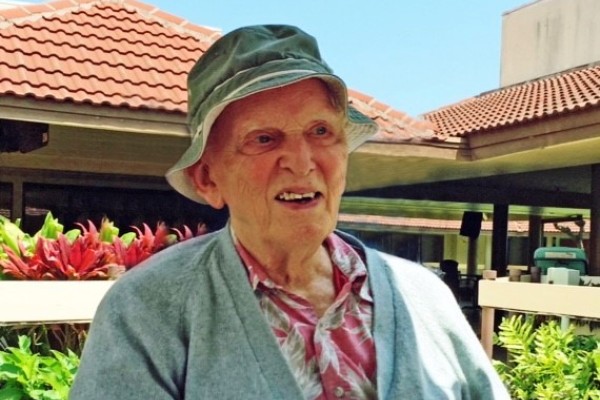 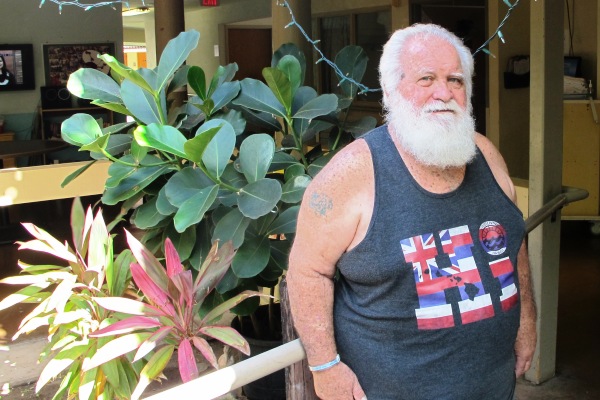 It's plain to see that Nelson Jacintho is very loved by his family. When he suffered a stroke that placed him at Maui Memorial Medical Center and then at Hale Makua Health Services for nursing ... 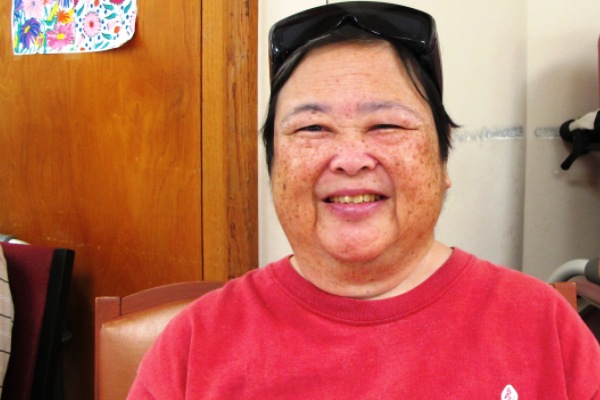 Joanne Nakagawa joyfully shares a smile as an expression of her happiness to be attending our Adult Day Health program five days a week! Joanne is a recipient of a scholarship made possible by... 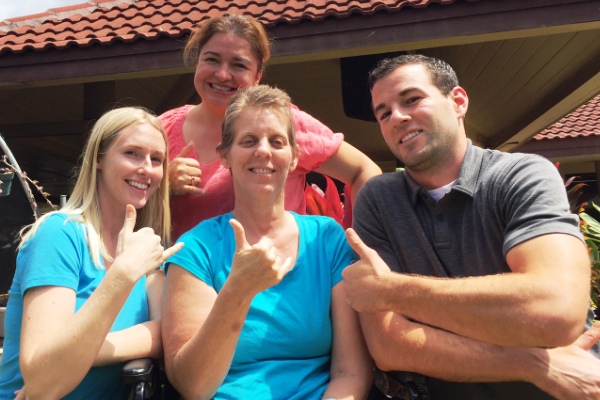 Karen Streb was referred to Hale Makua Health Services following a cerebrovascular accident and a three week stay at Maui Memorial Medical Center. At 54, Karen lived alone in a condo and worked as ... 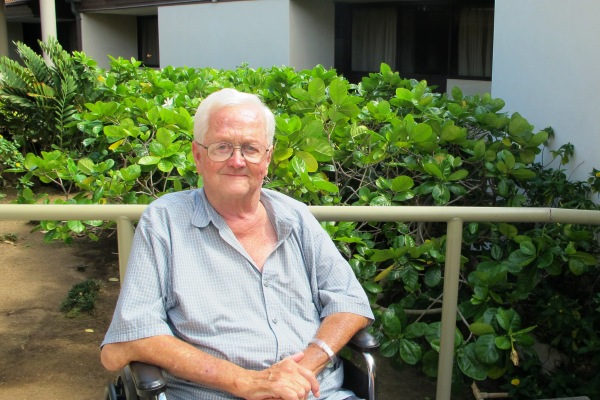 John Becker is a part-time Maui resident who every year escapes the cold and snow of Wyoming to enjoy Maui’s warmth, sandy beaches, and tropical breezes. You can imagine his disappointment wh... 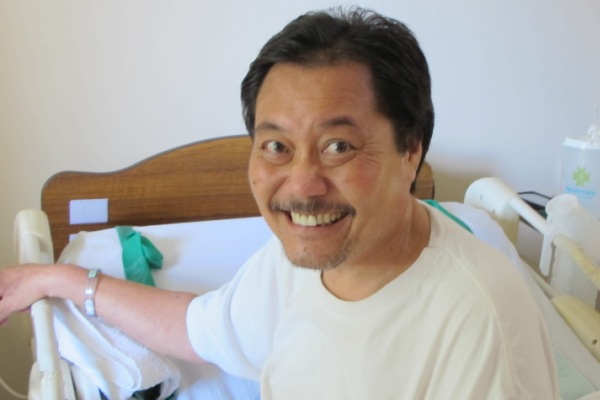 Our residents' healthcare needs are as different as they are, so we offer an array of services to meet all of those needs at every level. The Rehab by Hale Makua program is designed to help ind...